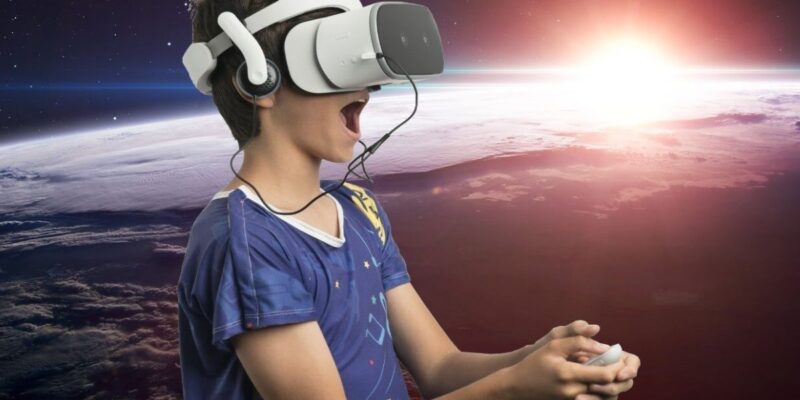 Here we would like to give you an overview of the latest VR glasses. The lists are updated regularly so that you are always up to date with us.

We currently recommend the Oculus Quest 2 if you are not specifically looking for VR glasses for simulators. It offers a large selection of software through its own store, can be operated independently and with a PC and can also access all Steam content. You can find our full review of the Oculus Quest 2 here.

If very accurate tracking is important for you and you don’t value a mobile system, you should take a look at the Valve Index, which is also significantly more expensive as a set than the Quest 2 from Oculus.

The HP Reverb G2 could be a hot candidate for the coming year. However, HP is currently having problems with the delivery of the glasses. However, the Reverb will be more suitable for simulators, as the tracking of the controllers should not be up-to-date according to the first tests. In return, however, it should offer an obvious picture.

Since the PSVR is the only VR glasses for consoles, there is no comparison with other glasses. The current glasses for the PC are technically superior, but not everyone owns a PC, and Sony continues to ensure that new titles appear for the platform regularly.

Virtual Reality has been available to the general public for a few years now. Thanks to the various VR glasses, you can transport yourself to virtual worlds at home with a PC, console or smartphone. However, the mass of devices often leaves one in despair when asked: Which are the best VR glasses on the market? In addition, VR data glasses are not always cheap and buying them needs to be considered carefully. VR-Tech is our passion, and we look forward to supporting you in your decision-making. Because different specifications are important depending on interest and use, hopefully, everyone will find the right VR glasses. Important terms are also explained in our glossary.

Immersion describes the impression that one’s own perception in the real world decreases and identification increases in the virtual world. The term derived from Latin describes the mental “immersion” or merging. In VR, it can be seen that the more realistic the transmission of motion, reaction (latency) and the view is represented by the VR headsets and felt by the user, the higher the immersion – the feeling of being immersed in a matter.

The image quality of the individual manufacturers is getting better from generation to generation. In addition to resolution, pixel density, matrix type and display size, the built-in lenses also play an important role. The interaction of all these factors influences how strongly you can still perceive individual pixels of the headsets. This effect is often referred to as the Screendoor Effect (fly screen effect), as it reminds you to look through a fly screen. In addition, techniques such as “Low Persistence Technology” can extremely minimize the blurring of the image when the head is moved.

To show a comparable value, we have also introduced the value “ pixels per degree (diagonal) ” in the tables. This is a rough value and indicates the approximate number of pixels per degree of the diagonal field of view. This value is, therefore, only a rough guide, as the value also depends heavily on the lenses installed and the distance between the eyes to the display panel. In addition, due to the curvature of the lenses, the pixel density in the centre of the field of view is higher than at the edge. Nevertheless, the pixel per degree value is a good indicator of the image quality of the VR glasses. The higher the value, the better.

However, the image quality does not only depend on the resolution. A new study by VDC Fellbach provides interesting insights into this.

Without good tracking, an immersive experience is hardly possible either. While old video glasses could only show the viewer a static screen in front of their eyes, the magic behind good VR headsets is in the tracking modules. The head or rotation tracking generates a hardware unit consisting of gyroscopes, magnetometers and acceleration sensors, which is built into the VR glasses and records the exact position, inclination, rotation and acceleration of the head rotation. With the help of the head tracker, a static video screen becomes a 3D world in which the viewer or, better still, participants can look around.

A positional tracker is also required so that the head position in space can be recognized and transferred to the virtual environment. This records the exact position of the VR glasses in the room and realistically transfers the movements to virtual reality. This is done either via external sensors or what is known as inside-out tracking, in which cameras and sensors in the VR glasses detect the environment and movements. If such positional tracking is missing, you can only turn and tilt your head in VR. Movements up, down, forwards and backwards are not recognized, which leads to a significant reduction in immersion and makes people feel sick.

For media consumption in a VR cinema or for experiences in which one does not move much, however, a lack of position tracking does not really matter.

If the VR glasses are not wireless, most devices are connected to the PC or console via an HDMI and/or USB cable. This can cause problems if you move around a lot, turn or even walk around with your headset. Tripods or similar constructions that hold the cable in the air you can help here.

Smartphone-based VR headsets offer the luxury of being definitely wireless on the move. However, the computing power of these small marvels is often limited and significantly inferior to that of gaming PCs. For those who are mainly interested in a VR cinema or short VR experiences and games, the mobility of the smartphone-based VR adapters is worth its weight in gold.

Another important part of the VR experience is the sound. In the optimal case, the VR glasses wearer hears a spatial sound in 3D. Often, however, this is not due to the manufacturers of the data glasses but to the developers and the software development kits used. However, some VR glasses even have built-in headphones. The spectrum ranges from simple stereo to Dolby 5.1 to high-quality 3D binaural sound. With good VR headsets, the headphones are firmly connected. This saves you the hassle of plugging and unplugging the headphones.

Are our VR glasses usable with poor eyesight?

Most virtual reality headsets cannot be worn with glasses with correction values. A pair of glasses under the VR glasses, so to speak. In addition to the option of using contact lenses, most manufacturers offer a function for both or individual eyes to be set separately so that the image can be seen clearly even without your own corrective glasses. Diopter values ​​from -4 to +2 do not cause any problems in most cases. The interpupillary distance (IPD) can also often be adjusted. The IPD value can usually be configured using the software.

Whether for gaming or watching films, virtual reality glasses should ideally sit comfortably on your head. If you want to wear a VR headset permanently and for longer periods of time, you cannot avoid a comfortable model. Both the weight and factors such as carrying straps, ventilation and padding, play a major role here. With some VR glasses, you can also fold up the visor.

These 3 Bitcoin Trading Strategies You Should Know! 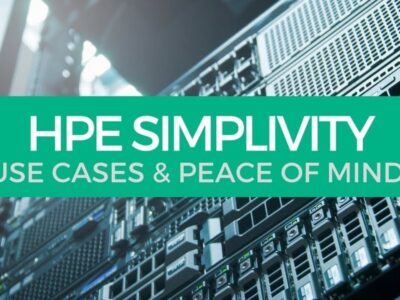 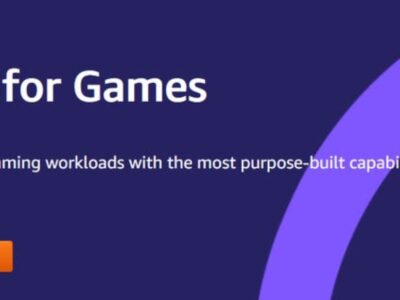 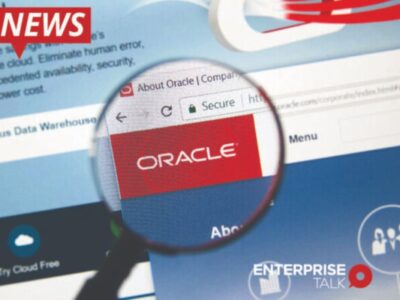 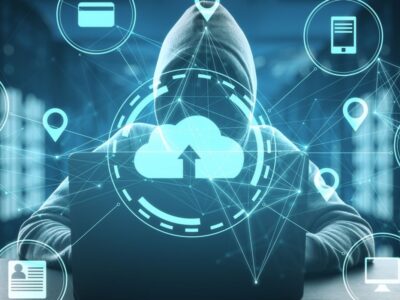