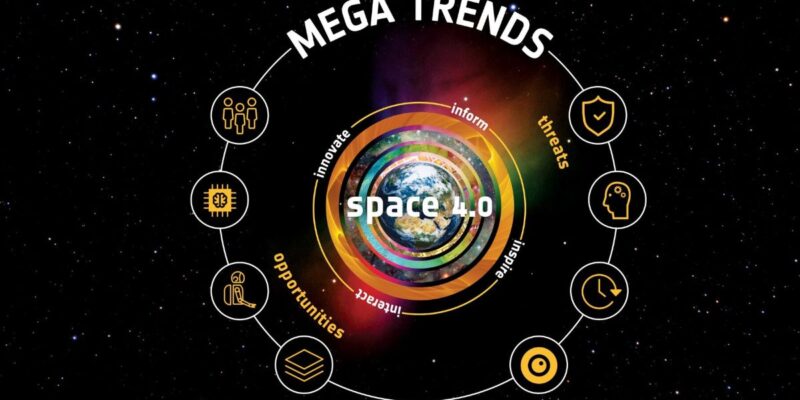 The auditing and consulting company Ernst & Young (EY) has six megatrends that will influence society, politics and the economy in the future, identified in a study.

Trend 1: The digital future is here

New technologies and digitization are now affecting all areas of social and economic life. Information is available anytime, anywhere. Rapid digital development offers decisive advantages for companies: global markets can be captured more quickly, products can be tailored more efficiently to customer needs, and business models and approaches are constantly being optimized.

Particular attention is paid to the globally increasing use of mobile devices in both private and professional environments. Companies have to adapt to the new work and communication behaviour by offering their employees new technologies. Especially if you have a “home office” work culture. Mobile Internet use does not stop at private life either: consumer behaviour is changing rapidly. Half of all e-commerce sales will take place via m-commerce in the future.

In addition to many advantages, increasing digitization also brings with it some challenges. Five of the ten largest incidents in the area of privacy occurred in 2013 and 2014. This development shows that companies can only cope with the flood of information and its processing with great difficulty. You collect and have large amounts of data, but the protection is not always fully developed.

There are still many points of attack, especially since almost every employee has their own end devices. The Center for Strategic and International Studies (CSIS) has found that digital crime has an annual cost of $ 575 billion. Companies should therefore protect themselves from possible hacker attacks by professional risk management and secure an infrastructure adapted to it.

Companies that align their economic processes digitally have a clear competitive advantage. This includes the use of new and innovative ideas and concepts. It is precisely here that entrepreneurs have become important pillars of the economy because they often approach problems unconventionally and thus generate new solutions and innovative products from which the economic benefits. This also creates new jobs.

It is therefore important to create the right environment for young entrepreneurs. They should be promoted in their economic project. Financial support and intangible incentives from investors in the public and private sectors are crucial.

Trend 3: The world economy is orienting itself eastwards

Asia – and primarily China – will move even more into the focus of economic activity. But the proximity to Europe and the low production costs will also create new trade hubs in Africa and the Middle East. Enormous economic growth is forecast for China (5.9 per cent), India (6.7 per cent), Africa (5.8 per cent) and the Middle East (4.9 per cent) by 2030. This leads to an eight per cent increase in global trade. At the same time, the purchasing power of the global middle class is increasing – mainly due to the economic upturn in Asia.

The shift in education funding is contributing to this development. Originally, the United States, Japan, the United Kingdom, and Germany were the world’s leading sponsors of education and research. In the future, China will overtake the USA as the largest investor in research and development. China already has more doctorates and patent applications than the USA about population density.

This shift in the focus of education and research is also noticeable in the availability of labour. In the industrialized countries, it is becoming more and more difficult to find suitable ones in some areasWorkersto find. Vacancies in the natural and engineering sciences, technical professions and mathematics are challenging to fill. There is a geographical shift in the number of qualified specialists. By 2025, the southern countries will develop into the main source of technically well-trained talent, overtaking the north of this rank.

At the same time, the proportion of women in the labour market is increasing. The challenge Companies can counteract the shortage of skilled workers by making up for it with an international and “gender-balanced” workforce.

The interconnectedness of the world is being driven by rapid urbanization . By 2050 , the proportion of the world’s population living in cities will rise to 66 percent. The 750 largest cities will generate 61 percent of the world’s gross domestic product in the future. These urban changes require efficient and infrastructural planning on the part of politics and business in order to cope with the rapid growth.

A rethink in dealing with scarce resources is necessary now. The city ​​of the future will be shaped by energy-efficient buildings, the reduction of waste and the use of renewable energies – also when it comes to the choice of means of transport. But not everyone will benefit from urban change: Poverty, slums and environmental pollution will continue to spread as urbanization accelerates.

Trend 5: A lack of resources will be the new voltage detonator

Global population growth of 1.2 billion people is forecast by 2030 . This will intensify the competition for limited resources and renewable energies will become even more relevant. Oil, gas and mineral reserves are increasingly depleted and more difficult to access.

In addition, water scarcity will play a decisive role here, as it will not only have serious effects on the food industry and energy procurement, but will also have an extreme impact on the daily lives of many people. According to the United Nations, half of the world’s population will be affected by water scarcity. Companies are increasingly reacting to this change by optimizing their supply chains and further developing their risk management .

Trend 6: Digitization is making itself felt in the health system

The needs of patients and the state are changing due to demographic change, rising patient incomes and the development of new markets. As a result, the healthcare industry is separating from traditional structures and will optimize its processes. The healthcare sector has three goals :

With the help of mobile technologies in the form of apps and wirelessly connected medical instruments, patients will have more transparency and control over their own health in the future.

Online marketing in times of Corona 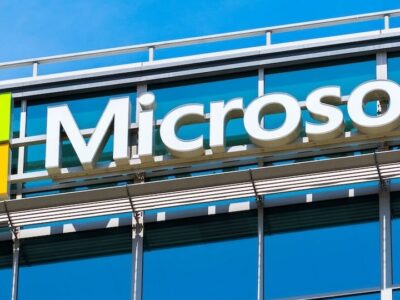 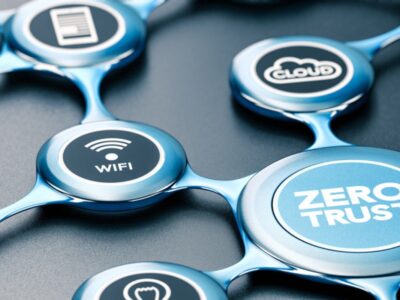