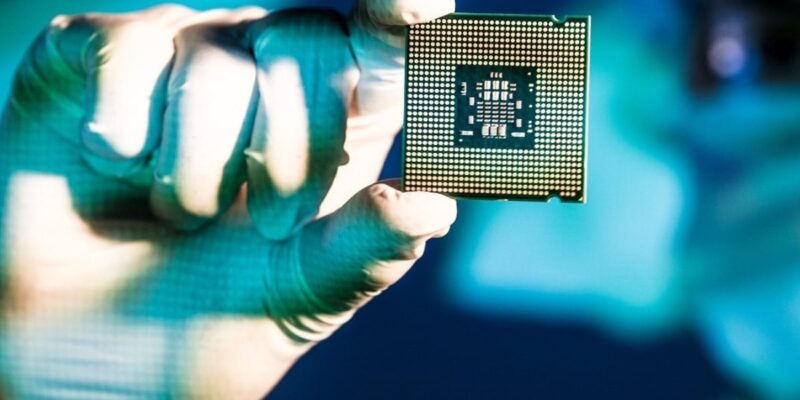 Anyone who needs something with microchips in it today has to accept that “quick availability” and “low price” have become impossible. The chip crisis shows the digital world how vulnerable it is. But what are the reasons?

A bottleneck without announcement – but with regrettable chained events.

The fact that prices and courses can rise and fall in short periods has been well-known for those involved in stock trading since stock exchange trading existed. However, when a renowned industry magazine such as the video games specialist “GameStar” finds out that at the end of 2021, a – mind you, used – graphics card could be sold on eBay for almost 110 percent more euros than just a year earlier, then that is a unique report significantly since the prices for these cards had already risen by up to 70 percent between November 2020 and January 2021.

But you don’t even have to be just a fan of digital media entertainment to feel the situation.

Just what the shortage has done to the auto industry is remarkably grim, even if one doesn’t just focus on the sheer numbers of lost sales.

But why is all this? Why is there such a dramatic shortage of a product worldwide that was so plentiful and cheap that it could even be used in disposable products? The fact is: The reasons are more complex than even some experts assume.

In the beginning, there was mining.

Every crisis has its starting point. And loosely based on the butterfly theory, flapping of wings in one place can indeed cause a hurricane in another. In that sense, the scarcity began with the emergence of a whole new form of currency around the world: cryptocurrencies.

Because they can create my values ​​through pure computing power, countless people got on this train early on. At first, this was an utterly minor problem.

But then, in many countries, energy prices rose faster than general computing power. This made mining increasingly unprofitable for individuals. The energy costs associated with mining soon ate away any profits. As a result, it became more and more resource-intensive: profits could only be made if computers with exceptionally high computing power were used, especially in terms of graphics cards, and often combined into real farms.

Such mining farms could (and can) prosper above all in places where electricity prices are meager for some reason, but at the same time, there is a high level of security of supply. Initially, China was the Eldorado of organized crypto mining. After the ban there, other countries came into focus.

It must be mentioned that digging into the chip crisis involves two factors:

In other words: Without the other reasons, only gamers and others who need high graphics performance would probably have a (small) problem today. However, the “bad luck” of the world is that other reasons were added.

Donald Trump’s presidency may have lasted only one term. However, his actions are directly linked to the chip crisis. Because Trump’s desire to make the West in general and the US more independent of China and break the dominance of Chinese manufacturers ensured that he imposed sanctions.

These are concentrated primarily in the area of ​​microelectronics. The sanctions, which manifested themselves in trade bans, were undoubtedly effective – initially. But before these sanctions took effect, a kind of digital panic buying quickly set in among Chinese manufacturers: everything that was still available on the open market in terms of chips and systems for their production was bought up. At the same time, Chinese manufacturers had to develop their alternatives.

At the end of 2019, not only was the guild of video gamers faced with a problem, but a slight general deficiency was already becoming apparent, which, however, did not seriously worry anyone. But shortly after the turn of the year to 2020, the cards were reshuffled entirely.

First the crash, then the shift in demand

At the beginning of 2020, the world of semiconductors looked reasonably good. All signs pointed to an upswing in the industry, preparing accordingly.

But then three things happened in quick succession:

So by the summer of 2020, a crisis in the graphics card industry and China had turned into one that had already gripped the entire automotive industry and started to cause problems for other industries whose products included many microprocessors.

To this cocktail came a lot of bad luck

Up to this point, given enough time, everything could indeed have leveled off again within a few months – there was no real shortage of raw materials or production bottlenecks.

The latter, however, caught up with fate rather quickly:

These two catastrophes once again narrowed the market dramatically. At this point at the latest, the chip shortage had turned into a severe chip crisis. Because commonly, all these plants are fully utilized 24/7. Every day’s delay makes an impact – although many other plants in East Asia were not affected by these incidents.

However, the gentle reader must not forget that this all still occurred during the pandemic. Malaysia, for example, has given many of its chipmaker’s generous exemptions from otherwise harsh lockdowns to prop up the country’s economy. However, this could not prevent the workers from being caught by the virus.

And as if all that weren’t enough, China came back onto the scene. Since the pandemic’s beginning, the country has been pursuing an almost draconian zero-Covid strategy that does not shy away from sealing off entire cities with over a million inhabitants for weeks. For the semiconductor industry, this had not been particularly problematic until 2021. However, towards the end of the year, China’s heart of microchip production, the Xi’an region, was hit.

It just doesn’t work overnight. On average, building a fab takes well over three years – even if you disregard all the approval procedures.

Therefore, for this year, there is only the hope that the crisis will lessen but will nevertheless continue. However, even optimistic insiders do not expect it to be wholly overcome before the further course of 2023.

HOW THE METAVERSE FUELS THE MULTI-BILLION DOLLAR CREATOR ECONOMY 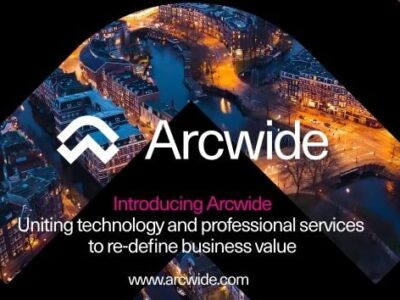 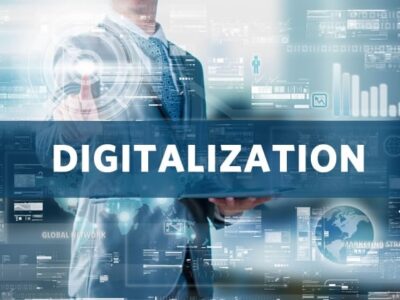 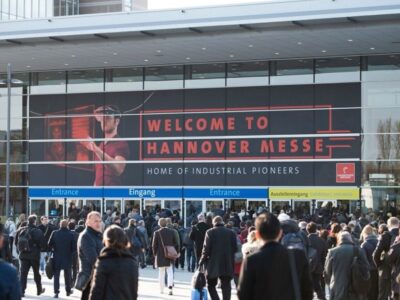 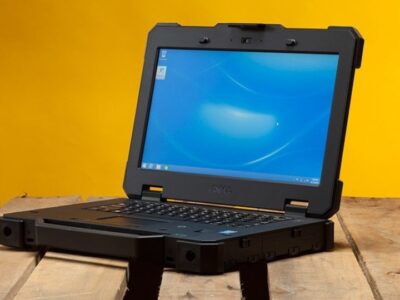