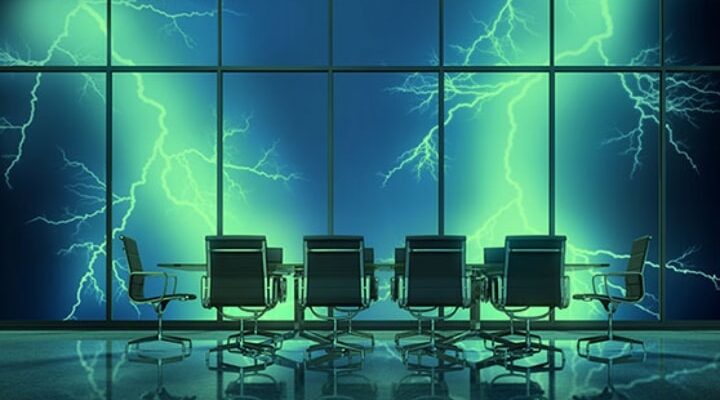 Floods, tsunamis, heavy snow: on the one hand, water is one of our most valuable resources, but it is increasingly becoming a threat to people and property due to climate change. A new IoT-based solution from divorced and Telekom aims to make vulnerable regions safer.

Whole houses were swept away, roads and railway tracks were washed away, and the supply of electricity, gas, and drinking water was interrupted: in Germany alone, more than 180 people died in the flood disaster in July 2021, and property damage ran into billions. In the Chinese province of Henan, heavy rains caused severe flooding with fatalities about a week later. And Hurricane Ida in late August also brought deadly violent floods to Louisiana and other US states, among other things.

One-off catastrophes – or unmistakable signals of climate change? One thing is clear: In the future, extreme precipitation, snowfall, and flooding will increasingly determine the everyday lives of more and more people worldwide. This also means that it is of fundamental importance to warn people on site in good time. With the help of the Internet of Things (IoT), Deutsche Telekom and the start-up divorced want to increase security in endangered areas.

The disadvantages of previous warning systems

Where are the levels in rivers and reservoirs rising unusually sharply? Is the sea level at standard level, or are tidal waves feared? Which locations would be affected? How much water, snow, and ice accumulates on roofs, and can the structure support the weight? If such information is known early, damage to property and personal injury can be better avoided.

However, previous warning systems are often inefficient: often imprecise, high-maintenance, expensive, and not networked. A comprehensive, global database could help, among other things, to identify hazard patterns and predict critical situations. In addition, it would be easier to compare information from different regions, draw conclusions about climate change, and initiate targeted measures for more sustainability. This is where the solution from Telekom and divorced ( video interview ) comes into play.

Automatically keep an eye on risks at all times.

How it works: The system’s core is a sensor that registers water levels, sea levels, and tides on coasts, snow, and water levels on roofs. The sensor is equipped with SIM cards from Telekom, and with the help of the LTE-M radio standard, the recorded data is sent via the IoT to the divorced cloud for evaluation.

This happens automatically around the clock and worldwide: If the LTE-M radio standard is not available at a location, data is transmitted via 2G or LTE. The sensors are already in use internationally. They register water data in Florida to warn of hurricanes, keep an eye on the water levels in Venice, and monitor the water levels of drinking water reservoirs and reservoirs in the USA and Europe. If dangerous situations arise, local authorities can, for example, send warning messages to the smartphones of people in the region.

The IoT-based solution has many advantages: it offers people and companies more security, and authorities can have a continuous overview of the situation and act faster and more specifically in an emergency. And last but not least, smart sensors can also contribute to environmental protection and sustainability. Rising sea levels or the threat of coastal erosion can be identified early, and environmental protection measures can be justified and initiated.

More in Internet of Things 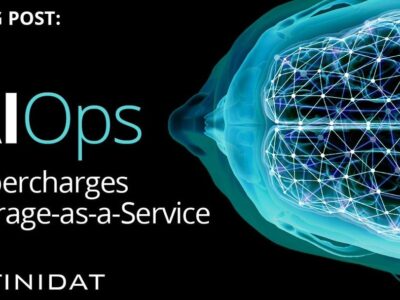 STORAGE-AS-A-SERVICE(STaaS) BECOME A REALITY THROUGH AIOPS 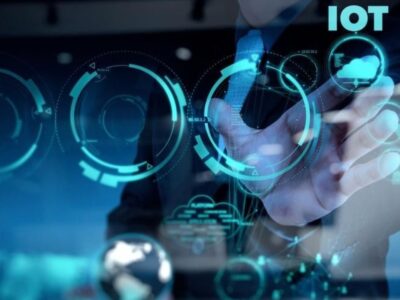 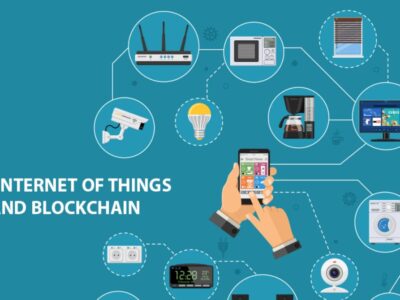 Manufacturing of the future: How the Internet of Things is changing business processes